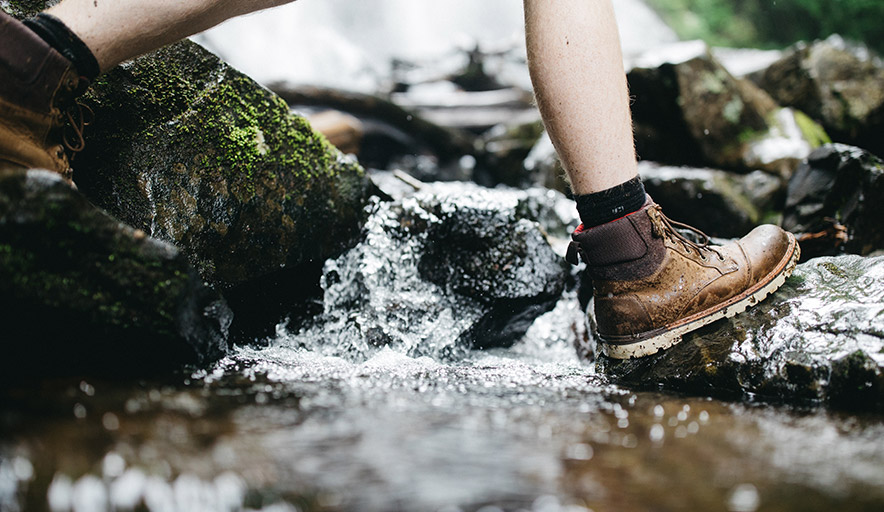 Verrelli will hold a press conference on the steps of the New Jersey Statehouse in Trenton on July 18 at 12 p.m.

“I am excited to announce my candidacy to fill the vacancy of the 15th Legislative District Assembly seat, which was recently vacated by new City of Trenton Mayor Reed Gusciora,” said Verrelli. “If elected, I will look to extend Reed’s legacy of being a strong Democratic voice in the State House, making sure Mercer and Hunterdon are well represented in the State of New Jersey and making a difference in the lives of middle-class families who live in the 15th District.