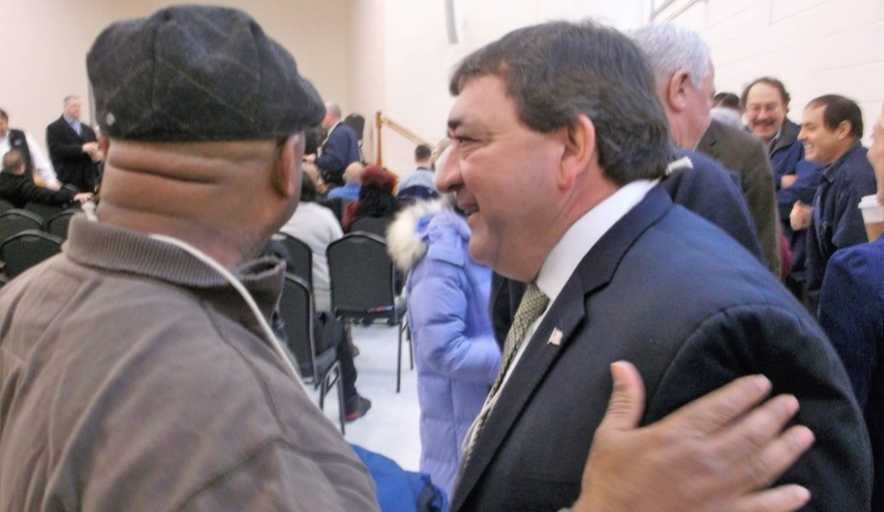 (TRENTON) – Long-time public servant Anthony Verrelli has been sworn in as the 15th legislative district representative in the New Jersey General Assembly.

Verrelli, who was sworn in on August 5 at a ceremony in Hamilton Township, joins Assemblywoman Verlina Reynolds Jackson in representing the 15th legislative district. Verrelli is replacing former Assemblyman Reed Gusciora who stepped down last month after being elected mayor of the City of Trenton. Verrelli was sworn in by Reynolds-Jackson.