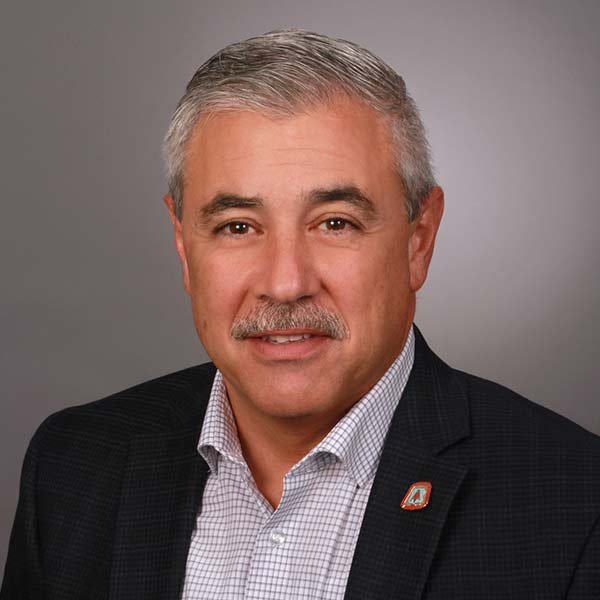 I have been a member with the Carpenters since May of 1989, at that time I was initiated into Floorlayers Local 2212, which is now Local 251.  I am currently in my 30th year as a member and working as a Team Lead in both the Edison and Hackensack team rooms. As a member of Local 2212, in 2005 I was hired as a part time instructor at the Kenilworth training center and also a member of the Apprentice Training Committee for Local 2212, that I still serving on to this date.  In 2007 I was selected by the Carpenters International Training Fund to serve on the Floorlayers Curriculum Development Committee as a Subject Matter Expert.  As a member of Local 2212, in 2007 I joined the Executive Board and served as Trustee for the next 5 years at which time Local 251 was formed.  When Local 251 was formed I was appointed as a Trustee for that Local as well where I served as Trustee for the following 7 years.  Currently I am the Vice President of Floorlayers Local 251.

Since being hired as a Council Representative In 2018 I was appointed to the Middlesex County Workforce Development Committee.  Working as the Floorlayers Representative, I cover all counties north of, and including Mercer and Middlesex in the state. When working in Edison with Local 254 I also cover all aspects of Carpentry in the Counties of Morris and sections of Union with Mark Keple.