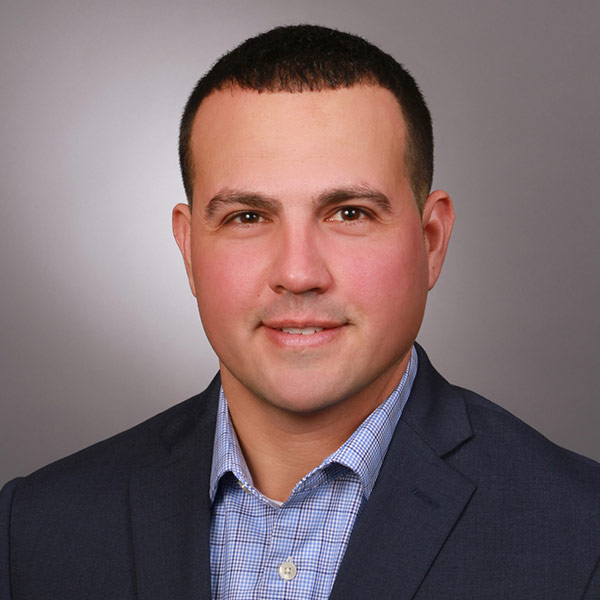 Miguel graduated from Trenton Central High School and soon after began his career as a carpenter in July 2000 at 18 years old with Trenton Local 31. He completed the four-year apprenticeship and has over 19 years of experience as a carpenter. Over the years, Miguel has had the opportunity to hold both foreman and general foreman positions. In 2013 Miguel participated in the 300 Hitter’s Leadership program. In 2018 he was nominated and selected as a Delegate for the Keystone Mountain Lakes Regional Council of Carpenters. Miguel resides in Hamilton, NJ and enjoys spending time with his two daughters, Mia and Mariah and his wife Shauna.