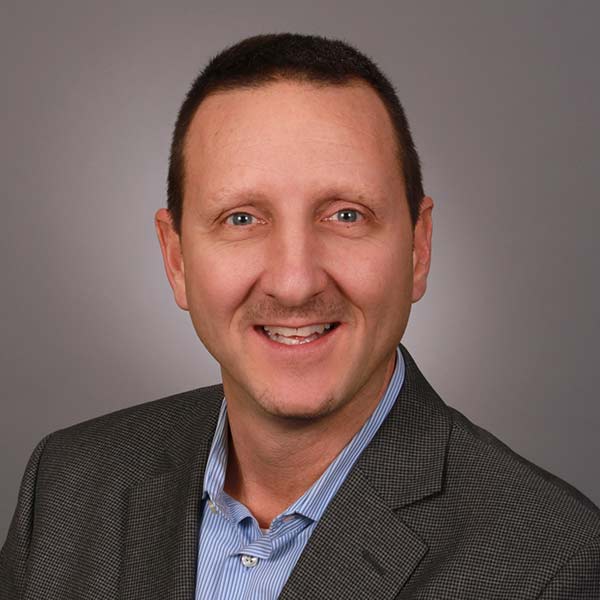 Ed Coryell Jr. is a 3rd generation Union Carpenter who joined the United Brotherhood of Carpenters Local #8 in Philadelphia as an apprentice in 1988.  After completing his four-year apprenticeship, he worked as a journeyman carpenter for several years before working his way up to foreman and superintendent.  He was hired by the Metropolitan Regional Council of Carpenters in January of 1999 as an Organizer and was promoted to Business Agent in 2000.  He served as the Business Agent of Carpenters Local #8 in Philadelphia until 2014 when he was promoted to Assistant Executive Secretary Treasurer of the Council.  Since the 2016 merger between the MRC and the NRCC, he has worked as a council representative out of the Edison, NJ office serving the members of Local 254 in Middlesex County.