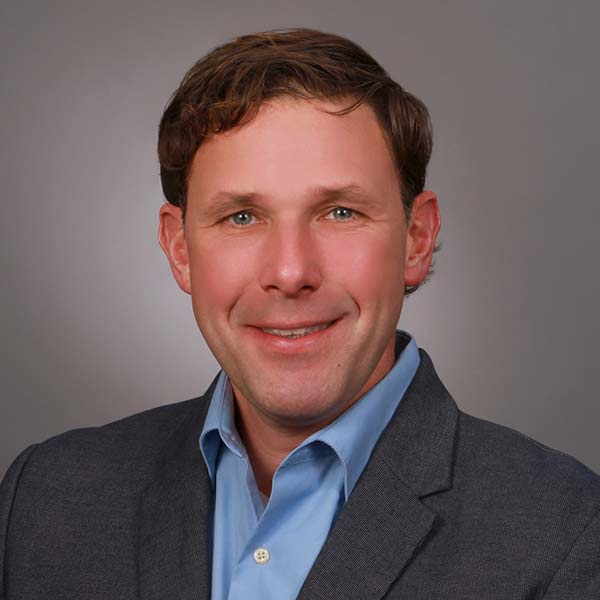 My name is Charles Schlueter.  I’ve been a member of the carpenters union since 1996.  I’ve served as a delegate for local 1006 from 2008 to 2011.  In 2011 I was appointed delegate to local 254.  I became a trustee as well in 2012.  Recently I was appointed vice president of local 254 in 2019.  I am a graduate of Cedar Ridge high school in 1994, then attended Brookdale College for two semesters studying political science.  I come from a proud family of union carpenters, who my father Bill Schlueter had served as a officer of local 1006 for many years, and retired after 46 years of service.  I’m a active member in my community, including working with my township democratic committee and being a member of the Friendly Sons of the Sheleighly of Old Bridge.  I have coached Old Bridge little league, as well as donated much time improving our pop warner football team of Old Bridge.  I have taken many union leadership classes here in New Jersey as well as at our international training center.  They include Shop steward training, the Brookstone improvement classes, Delegate training, Trustee training, 300 hitters, 212 training, and collaborative leadership