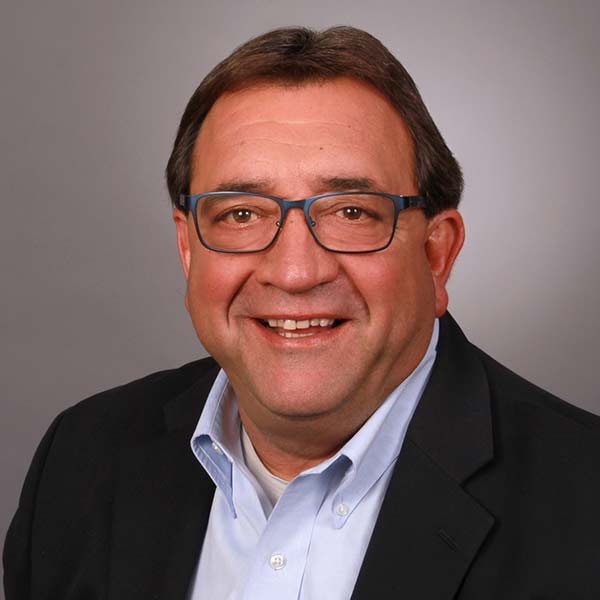 I have been a member of the United Brotherhood of Carpenters & Joiners of America for thirty years. I was initiated into the Brotherhood in January of 1989, after which I completed my four-year apprenticeship and worked as a steward and foreman. In 1998, I became an organizer for the Capitol Regional Council of Carpenters. In this capacity, I visited job-sites (union and non-union), contacted non-represented carpenters, researched various topics, and assessed the implementation of organizing campaigns. I served as a business representative on behalf of Carpenters Local 138 from 2002 to 2007, during which time I coordinated training for journeymen and apprentices, serviced existing membership and contractors, monitored the collection of fringe-benefit contributions, represented the union in the resolution of labor-relations issues, and applied its collective-bargaining agreement. From 2007 to 2010, I served as president and business agent of Locals 31 and 781. I became an executive board member of New Jersey Regional Council of Carpenters in 2007 and served in that role until 2010. In 2009, I became a senior council representative of the Northeast Regional Council of Carpenters, on behalf of which I served as a delegate beginning in 2010 and a trustee beginning in 2011. I also became a trustee of Northeast Carpenters Funds in 2010, in which role I am responsible for the health, pension, annuity, and apprenticeship funds. During that same year, I became a member of both the Volunteer Organizing Committee and the Non-Partisan Political Educational Committee of Local 254. In 2016, I became president of Local 254, in which role I am responsible for all leadership decisions and directives for all operations of our union.

My public service began in 2001, when I was appointed to the Ewing Township Zoning Board of Adjustments; I served in that capacity until 2004. I sat on the Mercer County Planning Board from 2004 to 2008, at which time I became a member of the Mercer County Improvement Authority, of which I also served as vice-chairman from 2012 to 2016. I was elected to the Mercer County Board of Chosen Freeholders in 2016. After serving for two years as a freeholder, I was elected in August of 2018 to represent the 15th Legislative District as an assemblyman in the New Jersey General Assembly.

I live in Pennington with my wife, Donna, and my daughter, Alyssa.