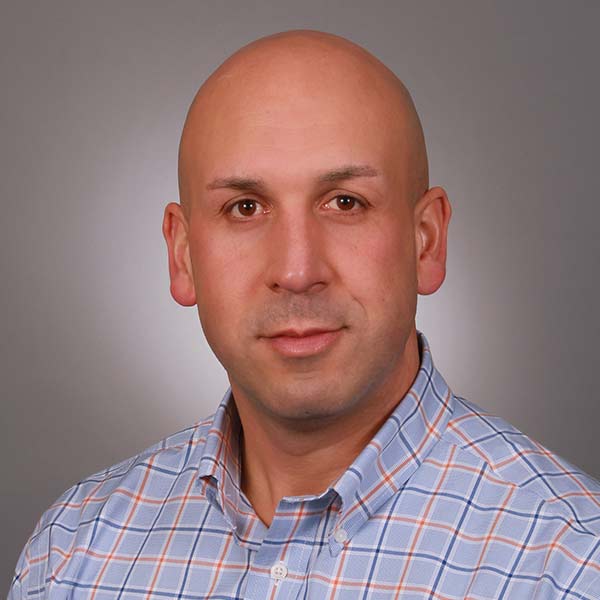 Anthony oversees the day-to-day operations of the Political & Organizing Departments, its staff Political and Organizing Initiatives throughout the region.

In addition, Anthony serves on the following boards: Executive Board Member to the Eastern Atlantic State Regional Council of Carpenters, President of the Northwest Jersey Central Labor Council representing nearly 40,000 working men and women in Hunterdon, Warren, Sussex, and Morris Counties, Delegate of Carpenters Local 254, Trustee on the Northeast Carpenters Funds overseeing several billion dollars in assets, Board of Directors on the Morris County Economic Development Board, Board of Directors on the Morris-Sussex-Warren Counties Workforce Development Board, Commissioner of the Morris County Parks Commission, Council Liaison to the UBC Corporate Affairs Program and Honorary Board Member on the Parsippany Police Athletic League Board.

His education includes a B.A. from Montclair State University in Sociology with an emphasis in Justice Studies. In addition, he has completed Certificate Programs at the following Universities: Harvard Law, The Wharton School, Cornell, Yale, Michigan, and Rutgers. He also completed a Certificate Program at Dale Carnegie.

An Essex County native he has been in Morris County for 30 years and now resides in East Hanover, NJ with his wife, Nicole and their two children, Nicolette and Anthony Jr.