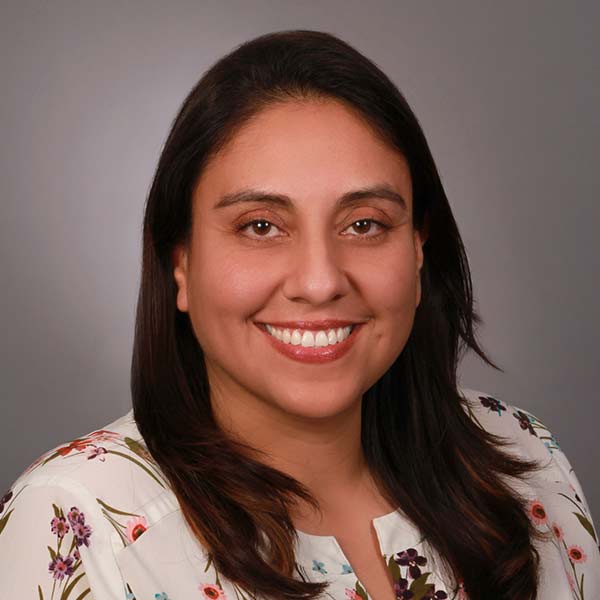 Vanessa Salazar is a journey-woman carpenter and a member of the United Brotherhood of Carpenters. She earned her Bachelors of Science in Marketing and Business Management from Cornell University and her Masters of Arts in Urban Studies from CUNY Queens College. She graduated from a 4-year apprenticeship program with the New York City District Council of Carpenters, winning the 2nd place “Golden Hammer” in their general carpentry competition. Vanessa quickly moved up the ranks and earned a position as the first female Business Agent for the New York City District Council of Carpenters.

In 2016 she moved to New Jersey and began working for the Northeast Regional Council of Carpenters’ Organizing Department and served as the Chairwoman for its Shades of the Trades Committee. Today, she is a Union Organizer for the Keystone Mountain Lakes Regional Council of Carpenters and works to promote the recruitment of women into the trade. Since becoming a member of the Union, she has actively participated or served in leadership position in various UBC’s Sisters in the Brotherhood Committees.

Vanessa’s dedication to social justice issues continues to be fueled by her participation with the NY State AFL-CIO CORNELL Union Leadership Institute, and her involvement with the United Association for Labor Education Northeast School for Women in Unions and Worker Organizations. Vanessa is very honored to be a Union carpenter and a woman in the labor movement.