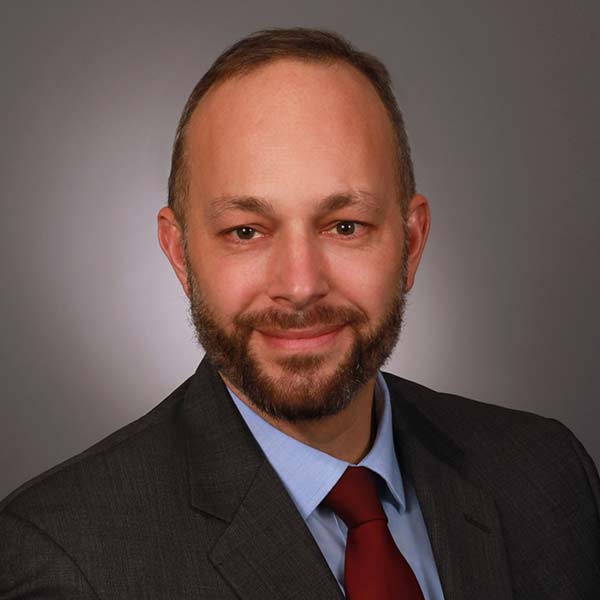 A life-long construction professional, Jason is a 20 year member of the United Brotherhood of Carpenters & Joiners. Currently he is employed as a Representative for the Eastern Atlantic States Regional Council of Carpenters, assigned to Local 254. Prior to joining Local 254 he served as President, Vice President, Recording Secretary, & Treasurer of Locals 821 & 252. Additionally, he served as a delegate to the New Jersey Regional Council of Carpenters and its successors from 2004-2019, as well as a delegate to the General Convention in 2005, 10 & 15.

His community activities include raising money via his Hike for Hunger that supports the Hands of Hope food pantry. He is a member of the Middlesex County Planning Board, and a commissioner for the East Brunswick Redevelopment Agency.

Jason is a resident of East Brunswick with his wife and son.