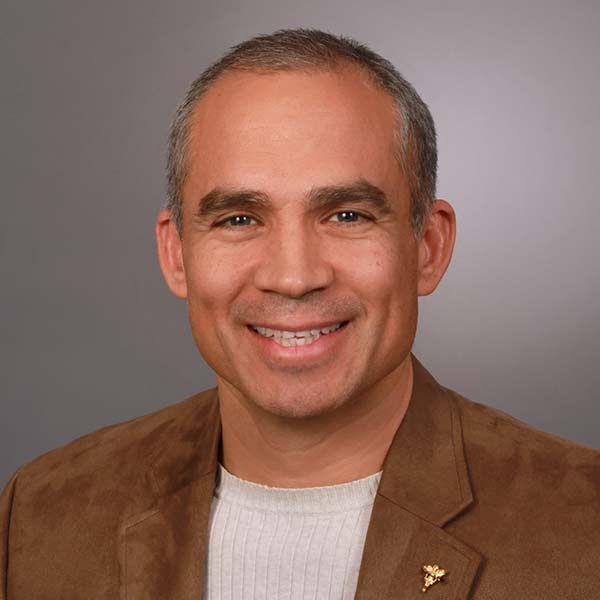 I first acquired an interest in construction as a child while helping to renovate our family home on 27th St. in North Bergen, NJ. I honed my skills as a carpenter building and renovating homes throughout Hudson and Bergen Counties. I also worked in NYC on multiple aspects of the trade in commercial carpentry.

In the fall of 1999 I was given the opportunity to have my skills evaluated at the training center in Kenilworth. I performed at the Journeyman level in all categories and was initiated into Bergen County Carpenters Local 15 in November of ’99 as a Journeyman carpenter. Shortly thereafter I became a Certified Shop Steward. In early 2003 I took a 3-Day evaluation and was scored at the top of my class. After being interviewed by Frank Spencer, Tom Canto and John Ballantyne, I was hired as an Organizer. As an Organizer, I embarked on organizing campaigns in Passaic and Essex counties while simultaneously assisting other Representatives with their campaigns all over the State. In 2007 I became the Business Agent of Local 15 and continued to serve in that capacity until the merge in 2011.

Throughout the years I have served as Trustee, Recording Secretary and Delegate from Locals 15 and 253. I have also served as Trustee to the Funds and Team Lead of Local 253 until the most recent merge in2018. I was a Board member of the American Red Cross, Northern NJ Region for 5 years. I continue to serve in my official capacity ever mindful of my Sisters and Brothers in the field. I appreciate the opportunities that I have been given.